You are not alone: Part 1

Home/ Birth Mother/ You are not alone: Part 1 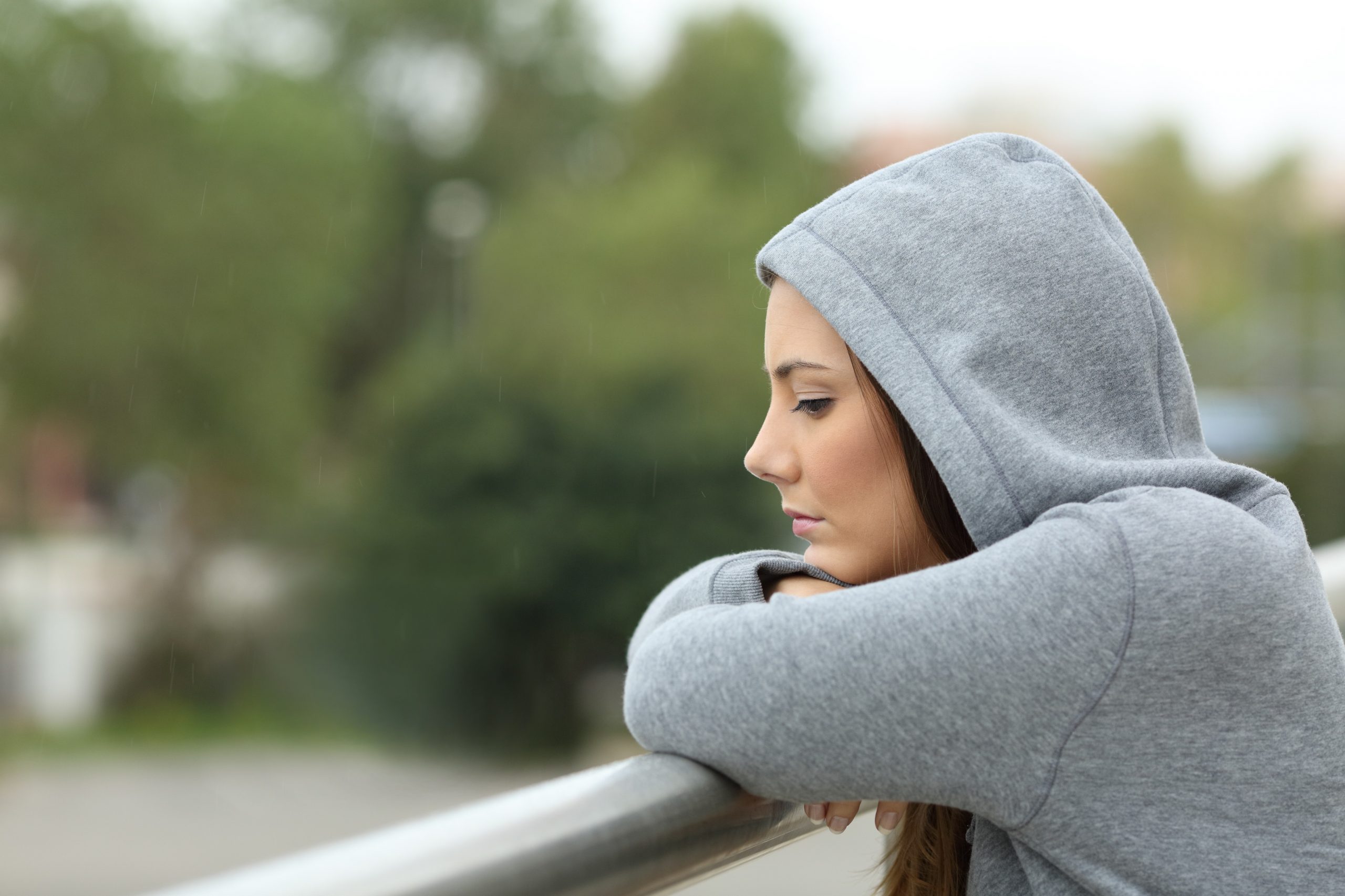 In July of 2019, I found out, much later than the average pregnant woman, that I was somewhere around six months pregnant. I had no idea. My body wasn’t changing like I saw it happen in the movies. My boyfriend and I had just broken up, and I was completely terrified. Neither of my parents were around to ask for advice and help with this sudden, life-changing news. I was alone, trying to figure out what my options were, knowing that I was nowhere near ready to raise a child.

When I began to call the doctors all around town, nobody would see me because I was “too far along”. My only thought, for weeks, was what am I going to do? I knew I was going to have a baby, but I also knew that I couldn’t give her what she  deserved in this life. Even more, I didn’t know where to begin with other options. I mean, what other option is there besides keeping the baby and raising her? The answer to that question was something that never crossed my mind until a friend told me to think about giving her up for adoption.

I had so many questions, and the anxiety filled my mind until it was all I could think about. Questions flooded my mind, and I began searching for answers. I live in Orlando, and Madonna Finney’s adoption agency was located in Tallahassee. I called and reached out to them, asking millions of questions that I felt like I should know the answers to, but I didn’t. Fortunately, not only were they able to help me and give me answers to what I thought were silly questions, but they cared. They cared more than I ever thought possible.

After talking with them on the phone for a while, I realized that I had to say the words I had expressed so many times, only to be turned away. I was “too far along” according to all the doctors in my area. There was no way that families were just sitting around, waiting to adopt children. And, in seconds, all of those worries were put to rest. They let me know, with serious confidence, that not only is it never too late, and you are never too far along (6,7,8,9 months and even after you give birth and determine that you don’t quite know if you can handle all that comes with having a baby) to provide a family with a gift – a beautiful life – but these families are the ones that have waited months, years even, to be parents. There was hope in knowing that this was not just an option anymore — it was a sure thing. This began my relationship with Madonna and her team at their adoption agency in Tallahassee, and my anxiety began to subside when I knew that another family, a family that was ready and prepared, could give my daughter a life that I knew I could not give to her.

I hope you will keep reading as I post more of my story, my experience through all of this, and above all, I hope you know that all of you beautiful women – each and every one of you – are not alone. Fear. Anxiety. Loneliness. Maybe even shame. These feelings — they’re scary, I know. But, you are not alone in this. Please, if nothing else, reach out to Madonna. Talk to her. Talk to the family she works with. Many call them coworkers. To me, they are family.

“Penelope Luna” is the author’s pen name. In 2019, she lovingly placed a baby for adoption.